, love is made of little things, but it serves great causes. 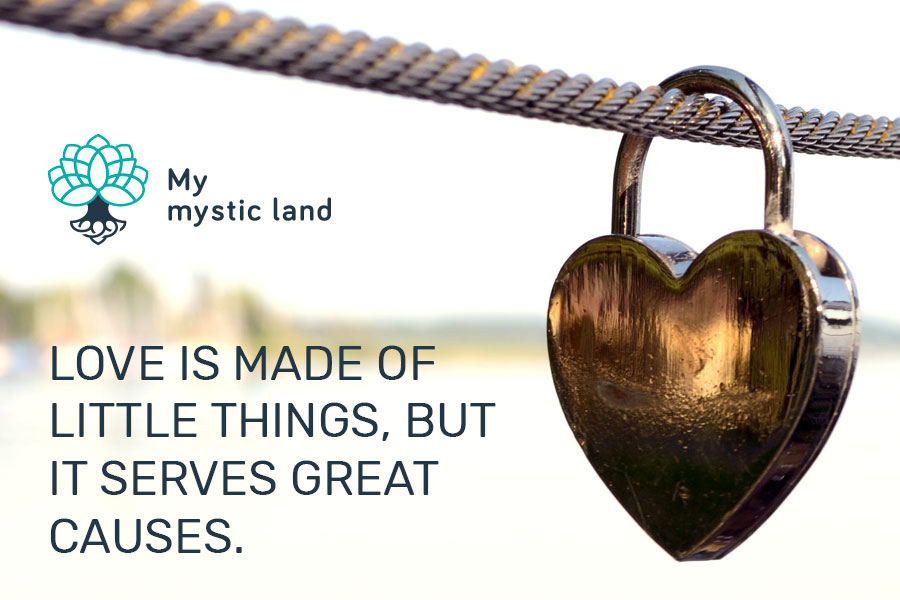 This is your lucky token. Save this token and take it with you.

The Scorpio sign is the eighth of the zodiac and marks the height of autumn in the northern hemisphere. It is the second sign of the water triad and is considered the strongest and most magnetic of the zodiac. Either spiritually or materially, the Scorpio native aspires to excel and gain absolute dominance.

The Scorpio sign is considered the strongest and most magnetic of the zodiac. This recognition comes from the fact that the natives of this sign solve the most complicated situations with great ease. The strong desire for power leads the people of Scorpio to follow two distinct paths: the mystical path or the material. Whichever path they choose to follow, they will always strive to stand out and reach the top places.

EXPEL THE BAD ENERGIES FROM YOUR LIFE!

Free yourself from the weight of negative energy. Discover a lighter path to happiness.

Learn to do it and live in abundance.

The natives of Scorpio are people full of vitality and magnetism. Although they like to go unnoticed, they are agile behind the scenes. Only then can they exercise all their power and dominion. Ambitious, they are always where the best opportunities are.

To achieve their objectives, they use their most distinctive personal characteristics: ingenuity, personal fascination, enigmatic behavior: it is difficult to see exactly what they are thinking. Without exposing themselves on a personal level, they are working to get what they want.

By not being afraid and not turning your back on a good challenge, you can stand out and often overcome obstacles in a way that seems easy to others. It won’t be like that. Thanks to their backstage movements, they can appear only when they get a good solution, after many attempts that are not visible to others.

The enormous inner strength, the will to conquer, the courage and the attitude of winner, are the great assets of the Scorpio sign. This is the signal that best deals with finitude. And knowing that everything has a beginning and an end, it deals well with the poles of life, such as win-lose, find-mismatch, arrival-departure, love-consternation, …

Scorpio falls madly in love. For him it’s all or not. There are no warm relationships or so. The intensity of your emotions and the need for sexual participation can lead to complicated situations …

It has within it a wonderful force that, when channeled towards emotions, can be expressed fully and gratifyingly. But when this force is lost it turns out to be destructive, jealousy is an overwhelming force, as is the feeling of exaggerated possession.

Only the lover lives in a trance and, for the Scorpio woman, everything is urgent and dramatic. Anticipate separations and losses and suffer emotionally for it. It may not be so in reality, but his passionate personality only allows him to live the romance in constant exaltation. In extreme romanticism.

Like the woman of this sign, the Scorpio man lives on passions. It cannot adapt to a relationship where there is no seduction. Where the routine settles and is more of the same. For him, separation is never traumatic. Traumatic is wasting time in a relationship that does not satisfy either party.

The parents of this sign have the gift of turning a fragile child into the king of self-esteem. They give strength, support, hear, advise. Show shapes They teach that it is always possible to do better and they will always be available for whatever is necessary.

Many discerners are not lost with minor problems. Your goal is clear: be the best. Overcome yourself. In this sense, it defines its objectives, establishes a course and will fight. The philanthropist likes to contribute generously to the causes in which he believes.

Despite the great ambition that drives them, they are not stingy or keep business secret locked. Your success is shared with everyone on your team. But it only benefits those who really deserve it.

Leader, confident and determined, is a person of few conversations. When you speak or are called to give your opinion on a particular subject, you do so directly and synthetically. It is objective and direct. Do not get lost in big dreams of language or try to impress with speaking skills.

All the signs of the zodiac have a positive and negative form. Knowing the main characteristics associated with each of them is a way to increase self-awareness but also to help understand the Scorpio native.

The Scorpio sign is the only sign of the zodiac that has three animals as a symbol: the Scorpion, the Snake, and the Eagle. Each of these animals symbolizes a different phase of evolution: the scorpion is the lowest level; the snake represents the middle of evolution and the eagle the upper part of the growth process. At this level of evolution, one moves away from earthly problems and connects with the divine, the spiritual world. It has reached the highest level of evolution.

Its enormous inner strength, the will to conquer, the courage and the attitude of a winner are the great assets of the Scorpio sign. He faces death as a natural consequence of life. This courage gives Scorpio a great advantage over the eleven remaining signs of the zodiac.

Death is seen as a rite of passage at a higher level of existence. Life is fleeting. Then nothing justifies being afraid, not taking a risk, not trying. This is the only opportunity we are given to fulfill our mission. You have to enjoy it.

Read our weekly forecasts and sign up to see what the stars have in store for you. 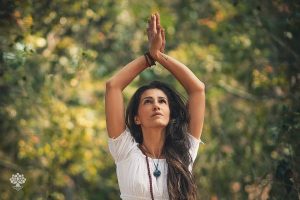 Through meditation we experience an inner beauty that makes us rethink ourselves and everything around us. Learn how to plan the future... 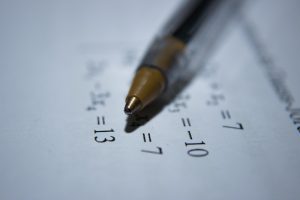 The negative sequences of numerology and their effects 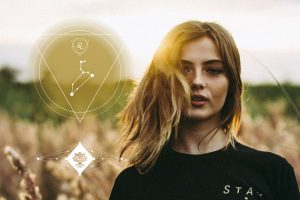 By 2023, Leo will have the opportunity to demonstrate his capabilities. Something that can be frustrating, because the native may be fo... 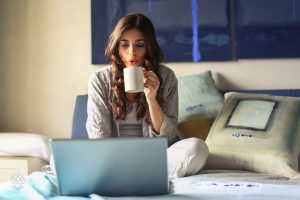 Are you working from home? 5 suggestions to purify space

Do you have a job that allows you to work from home? Use some feng shui tips to purify space and learn how to improve your productivity...